When we hear the term Bushido, we imagine the Japanese samurai and think of it as something related to martial arts. But the principle of Bushido can actually be applied to some aspects of our lives and help us gain continuous improvement.

In this episode of the Ikigai Podcast, Nick speaks with Steve Beauchamp about how people can integrate Bushido into their lives. 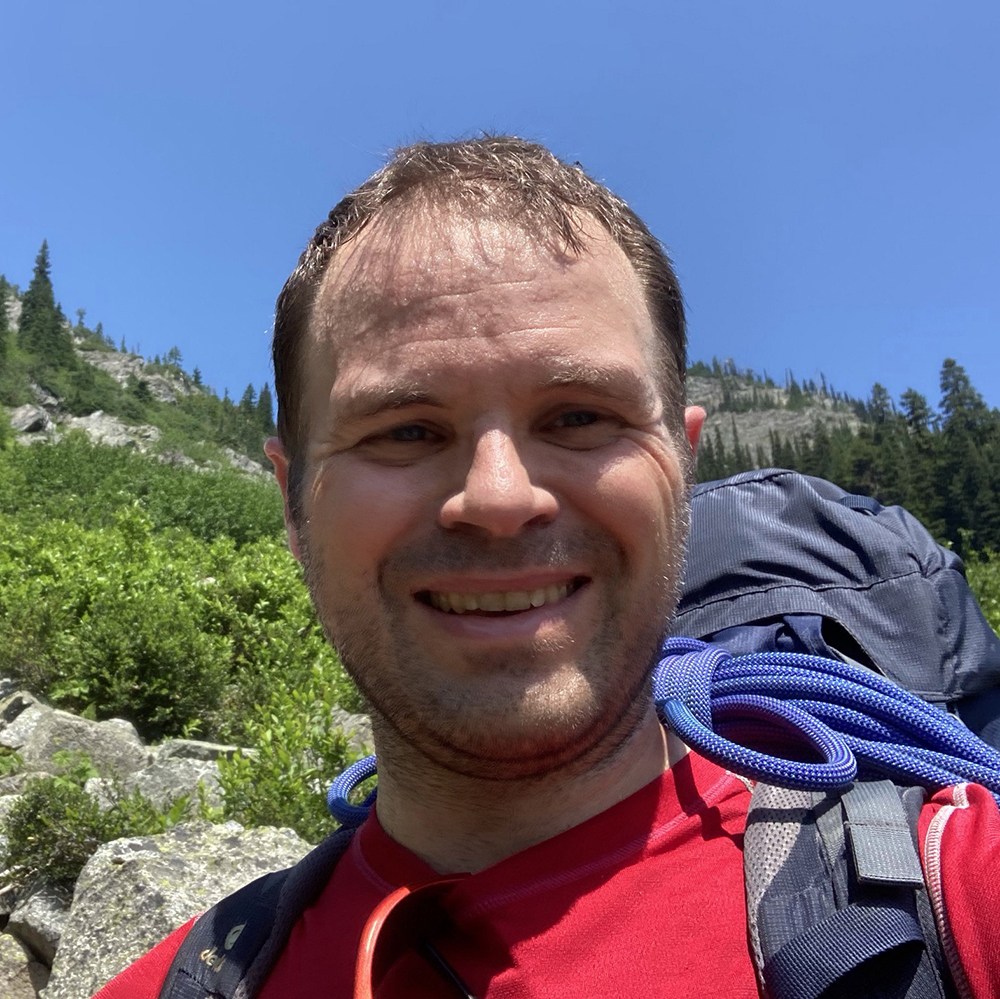 Steve recently released his book, Always Improving: Lessons from the samurai. He shares that writing his book has been a great experience for him; to acknowledge himself as an author is a big identity shift for him, and he gains support from his community and receives a lot of encouragement from the people who have read his book. He shares that he wrote his book for his younger self – for all project management professionals who are struggling with finding harmony between their work and personal life.

In his book, Steve shares how an eight-second experience made an impact on his life. It was back in 2002, he was at the office, working in a bank, doing a conference call as a personal banker when suddenly they heard the security guard yelling at someone to drop his gun. He states that everything from then on became a blur for him, all he remembers was huddling under a desk with his co-workers, and in a second, their building was surrounded by police cars and ambulances. When everything’s over, they realise that the incident lasted for only eight seconds. However, Steve shares that eight seconds changed his life for quite some time; he suffered from PTSD, and every time he went to a restaurant he would sit in the corner or anywhere where he could see the entire room. He sought counselling and worked with a therapist to overcome it. Up to this day, the incident would cross his mind, but he sees it in a different context; he started to realise that he has total control over his emotions, and how he perceives the occurrence. 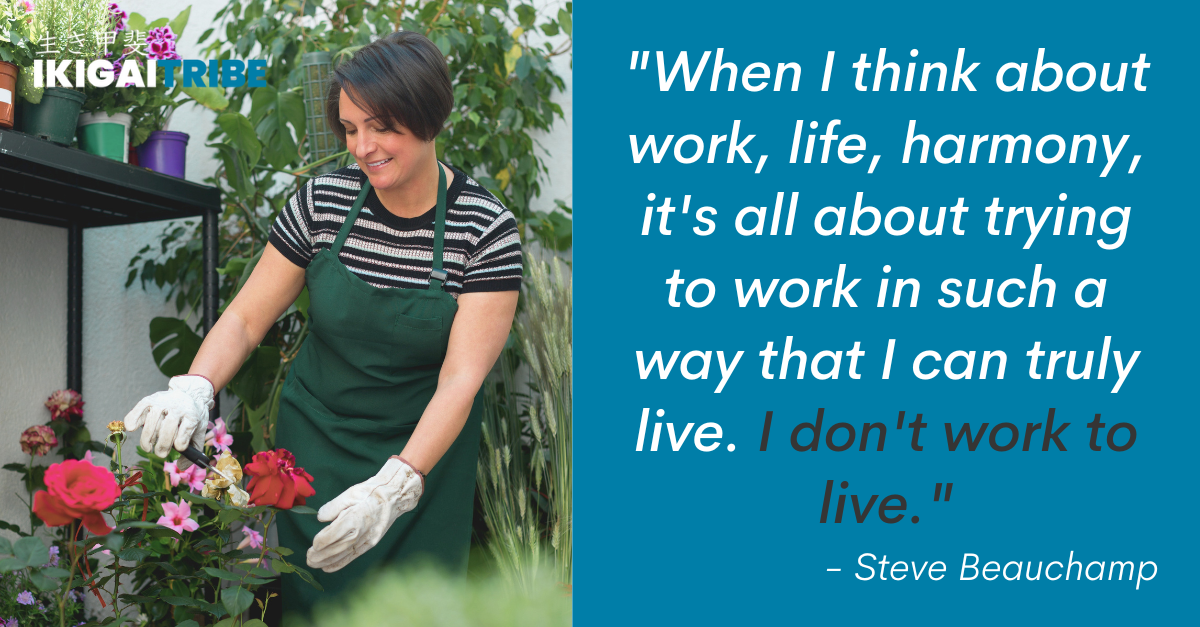 Steve shares that he prefers to use the term work-life harmony over work-life balance. He thinks of work-life balance as a scale where people have a never-ending game of trying to balance both sides. On the other hand, he compares work-life harmony with music; there is a balance between them – it is about finding activities that fit together, and he thinks that’s where ikigai comes in – people connecting to their values to find harmony in their lives. Hence, he used the kanji wa (harmony) for his book cover; he explains that wa can also mean finding peace and acceptance of occurrences around you.

Steve explains that back in 1899, Japanese author Inazo Nitobe wrote about Bushido and defined it as Military-Knight-Ways or the ways which fighting nobles should observe in their daily lives, as well as their vocations – the Precepts of Knighthood. Differently from how Samurai are depicted in movies (guys running around with their swords), Steve shares that Samurai often have a strong devotion to a hobby such as calligraphy, poetry, or tea ceremony – Samurai warriors are prolific in other areas of their lives, not just getting into a war with people.

The 8 virtues of the Bushido code

Steve introduces the 8 virtues of the Bushido code in his book that people can apply to in their lives: gi, yuki, jin, rei, makoto, meiyo, chuugi, and jisei; they discussed five of them in the podcast: 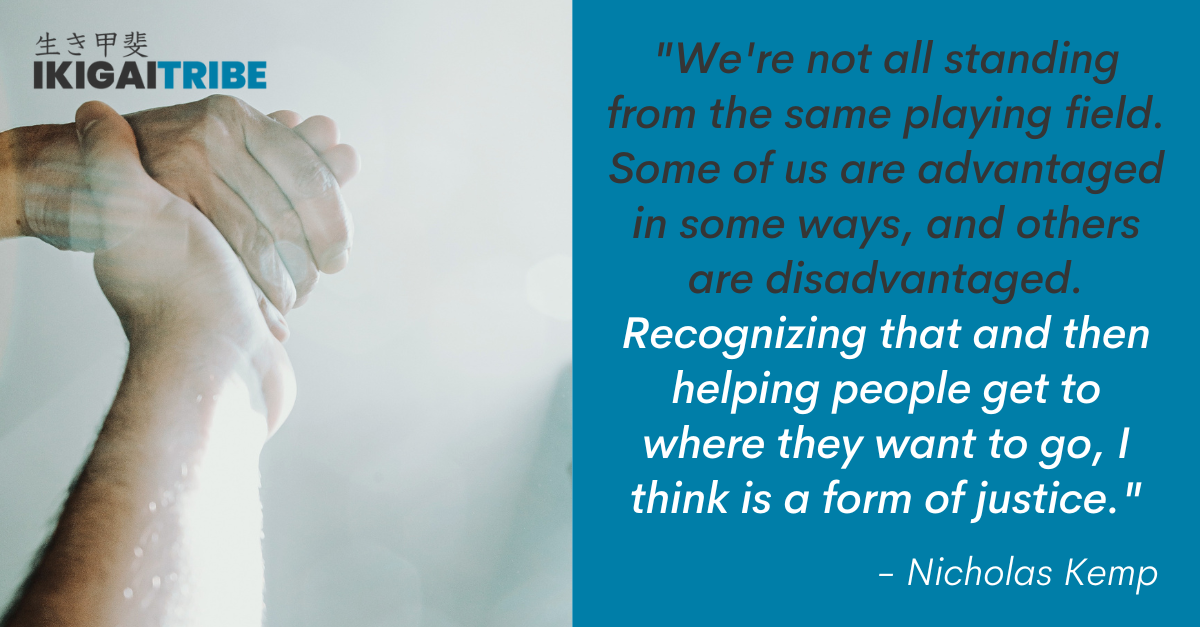 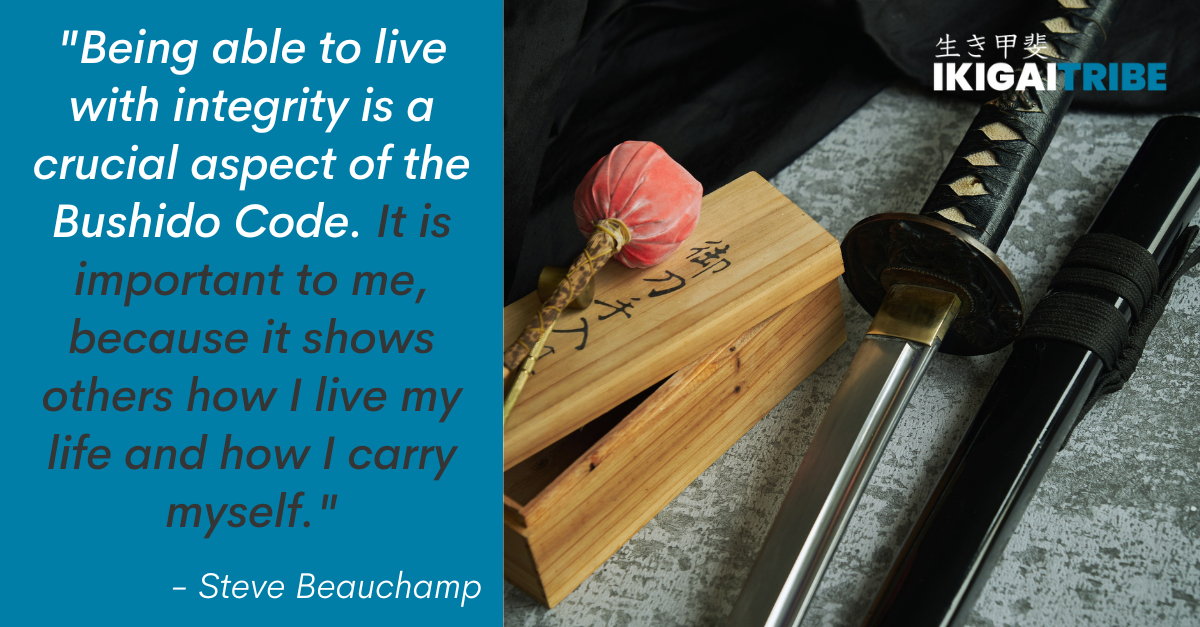 Steve makes use of kamon to represent the 8 virtues. He explains that kamon started way back in the Heian period – it is a clan crest and is unique to each clan. It was used by Samurai on the flags they wore and brought into battle to easily identify which clan they belonged to; it’s a visual representation that expresses who they really are. Steve thinks that it is a great way to show the world what he is all about, thus, he uses kamon to exhibit the journey he has been through with the 8 virtues.

Using kaizen to change for the better 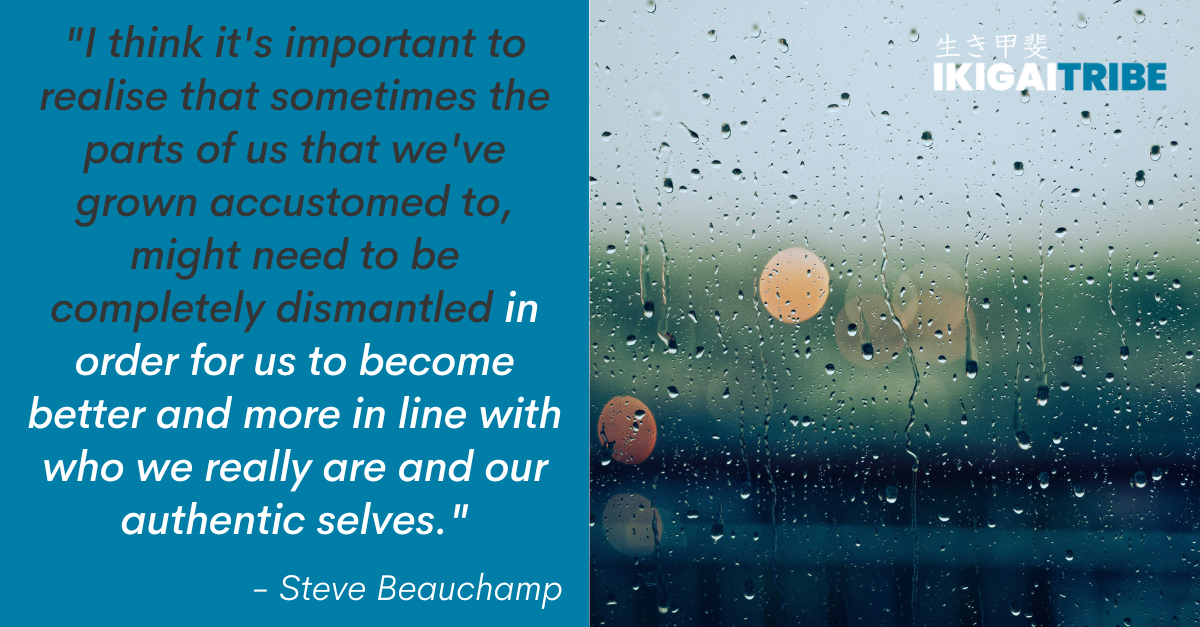 Steve states that kaizen is interpreted in the Western world as continuous improvement. However, after spending some time studying the concept in depth, he understood that it doesn’t only apply to businesses, but can be something personal as well. He had his mentor, Sensei Nakao, who taught him that kaizen is all about changing for the better; sometimes people have to make a fresh start and rebuild themselves to become better and more in line with their authentic selves.

Steve mentioned in his book the seven main weapons of continuous improvement; he explains that Taichii Ohno, who used to mentor the leaders and engineers of Toyota was the one who came up with it; Taichii believes that anyone who masters the seven tools can be ready for anything that comes their way from a business perspective. The seven weapons consist of:

Steve recommends his readers take the values in action survey; he shares that it is something he learnt from Nick – it’s a simple survey that helps people understand what are their most prominent core values and strengths. It is separated into 6 categories with a total of 24 different core values and strengths. He thinks of it as a tool to help people understand more about their authentic selves.

The Samurai are known for being well-trained and highly skilled; they follow a code of honour known as Bushido. The principles of Bushido don't apply to combat alone, but can be also put into our daily lives; we all face different battles, and we often fight for our way to be successful in life. Using these virtues can be helpful for us to get through the difficulties that we encounter.

IKIGAI-KAN: Feel a Life Worth Living

Ikigai is a greatly misunderstood concept outside of Japan. It’s not a word from Okinawa. It’s not the Japanese secret to longevity. It’s not an entrepreneurial Venn diagram framework.

This evidence-based book clears up the misconceptions of Japan's most misunderstood word and culturally appropriated concept and offers an authentic perspective of the concept in the context of Japanese culture.